A regional program in Eastern Europe and Central Asia (EECA) piloting an innovative city service model to combat HIV and tuberculosis (TB), with a special focus on key affected populations.

The city service model was implemented in Western Europe, the U.S. and Canada as far back as 1986 to address public health issues. The model is based on the assumptions that municipalities have an obligation to mobilize resources to deal with high-burden epidemics.

The HIV/AIDS epidemic in the EECA region is still driven by key affected populations, which are concentrated in urban areas. On average, the share of representatives of key populations among all people living with HIV/AIDS is assumed to be up to 70%, while the majority of them are people who inject drugs (about 80% of all HIV-infected representatives of key populations). Despite the paramount role of key populations in the development of HIV epidemics in the region, reaching them with key services remains low. The overall coverage of essential HIV prevention services of people who inject drugs (PWID), sex workers (SW) and men having sex with men (MSM) in Bulgaria, Georgia, Kazakhstan, Moldova, and Ukraine is around 40% (at the level of 50% for PWID and SWs and 16% for MSM).

Based on disease burden, the potential and commitment of municipalities to contribute local resources and the feasibility of effective implementation of the pilot project, five cities have been selected: Almaty (Kazakhstan), Balti (Moldova), Odesa (Ukraine), Sofia (Bulgaria) and Tbilisi (Georgia). In the respective cities, there is low HIV and TB treatment efficiency and effectiveness; a lack of political will to address health issues in KAPs and promote human rights and access to services; and a lack of financial sustainability.

The goal of the project is to develop models of sustainable city responses to HIV and TB in key population in EECA that significantly contribute to achieving 90-90-90 HIV/TB targets for key populations. The goal is supported by the following four objectives:

The TB/HIV responses for key populations in EECA cities is funded by the Global Fund with a $3.9 million grant. The principal recipient is the Alliance for Public Health (Ukraine). Implementing partners are AFEW International; Contact Netz/Licit; and the Stop TB Partnership. UNAIDS (EECA office) will provide technical guidance.

Within this project, we are working with the Public Health Service of Amsterdam (GGD Amsterdam) that covers a wide field of public health activities. The GGD Amsterdam has extensive programmes to reach out to key populations at risk for HIV, TB and viral hepatitis. For more information about prevention, testing and treatment of HIV in the Netherlands go here or send an e-mail to the AIDS STI helpline: sense@soaaids.nl. If you worry you have HIV, you can call the Public Health Service of Amsterdam: + 31 20 555 5822 (Mon-Fri 8:30-10:00, 13:30-16:30).

Although the project is just rolling out, it has already shown results. In February 2017, the mayor of Odesa, Gennadiy Trukhanov, signed the Paris Declaration of Commitment to End AIDS, thereby joining a movement of cities across the globe initiated by the Mayor of Paris and UNAIDS in 2014. As a signatory, the city of Odesa committed to significantly increasing HIV testing and treatment coverage for its residents with the aim of ending AIDS by 2030 and by focusing on programmes for key populations.

In addition, in May 2017, the mayor of Odesa signed the ‘Declaration of Interest to Align the city of Odesa with the Zero TB Initiative’, establishing their commitment to the Stop TB Partnership. This made Odesa the first city in Ukraine and the EECA region to join the initiative. In June 2017, the same declaration was signed in Balti (Moldova) by Vice Mayor Igor Sheremet and by the Executive Director of the Stop TB Partnership Dr. Lucica Ditiu.

Moreover, in July 2017, Almaty (Kazakhstan) became the first city in Central Asia for which authorities signed the Paris Declaration committing to end the AIDS epidemic. 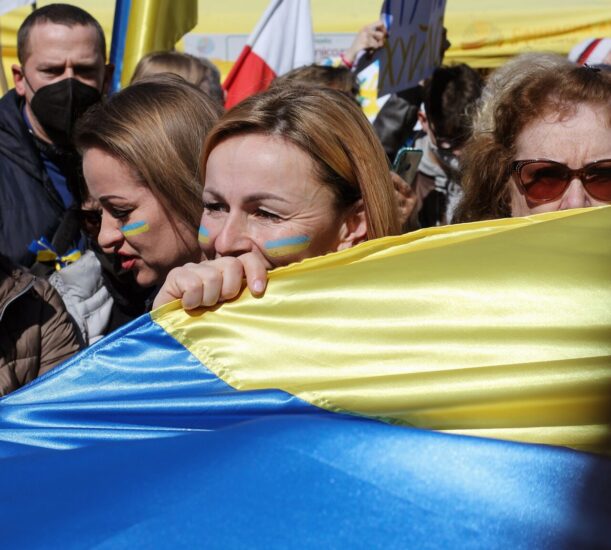 Comprehensive support for the Ukrainian PLHIV refugees coming to the Netherlands 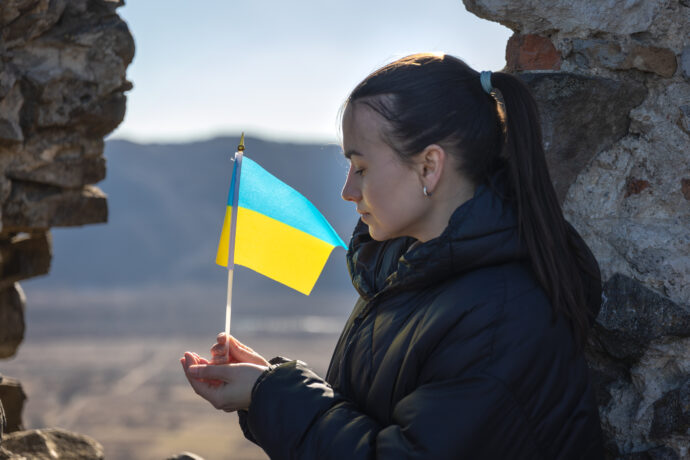 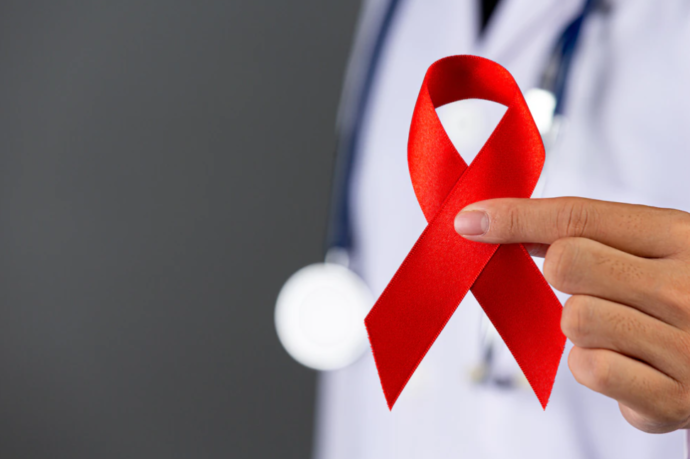 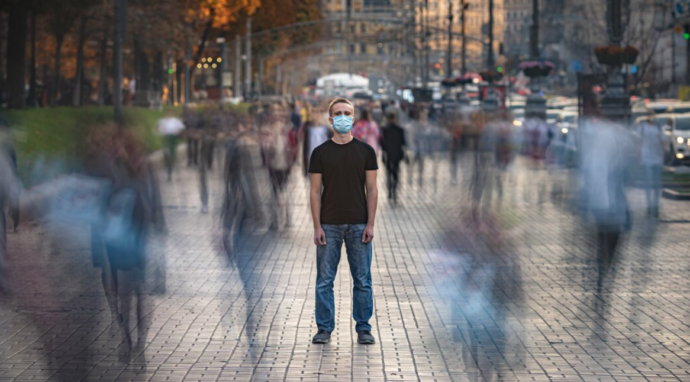 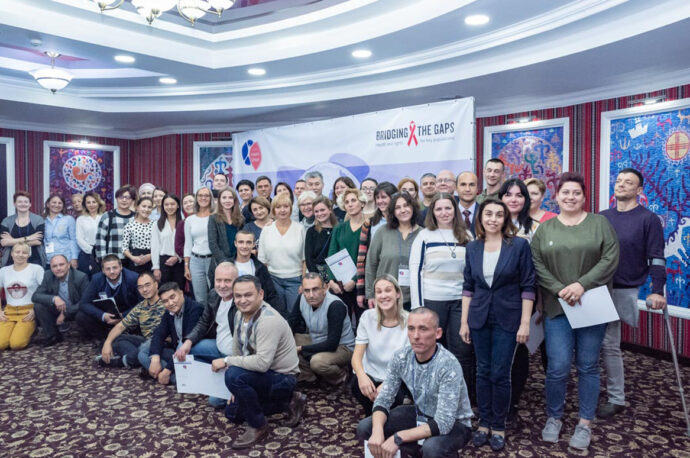 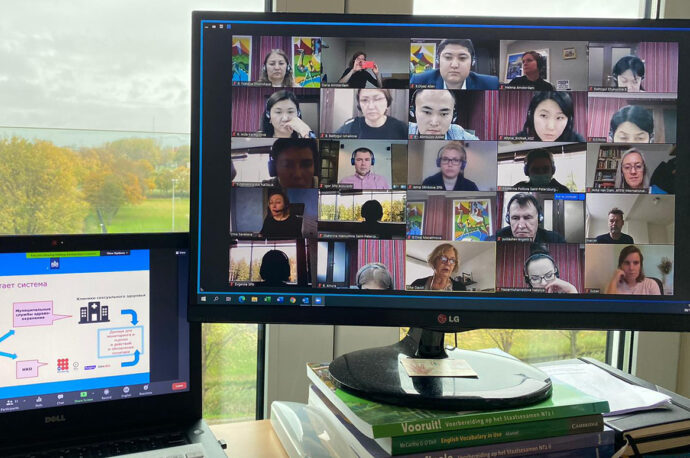 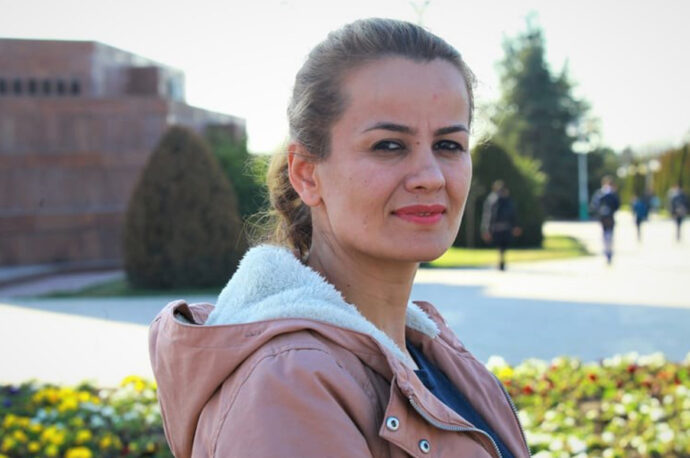 Emergency Support Fund for Key Populations in the EECA region is closing!

With ESF we helped dozens of people

We are looking for a researcher!

The final deadline to apply for small emergency support grants is July 20, 2021

Emergency Support Fund raises the maximum amount per grant to € 8.000