“After 24 February 2022, life in the city of Zaporizhzhya, as well as all of Ukraine, was divided into “before” and “after”. The city of Zaporizhzhya is an important industrial and cultural centre in south-eastern Ukraine.  Today the fighting is taking place 50 kilometres away from the city. The Russian occupants have seized large settlements in the region, such as Polohy, Melitopol, Energodar, Tokmak, Vasilievka and others. A humanitarian collapse is now taking place in these areas: people have no heat, water, electricity, gas and food. The occupiers are looting. Some villages have been razed to the ground, and there are many civilian casualties. Many bridges and roads have been destroyed.

In the city of Zaporizhzhya there is no fighting at the moment. Many displaced people from all over Ukraine come to us. We can hear alarms several times a day, the sounds of gunshots and air strikes can be heard on the outskirts of the city. People descend into shelters and bomb shelters several times a day and night. There is a problem with the logistics of delivering food, medicine, clothes, petrol and water in the city. Products such as milk, bread, cereals are only sold in 2 pieces per hand. Shops are half empty. The most essential medicines in the city are in minimal supply.

We at the charitable organisation “Zaporizhzhya 100% Life Network” continue to help people from key populations, people living with HIV, people with tuberculosis and all people in difficult circumstances, despite the war in the country. We still provide social and psychological support, we deliver life-saving medicines to people at home, our staff take people to hospitals in their cars, we give people food, water and hygiene kits.

Ukrainians call on donors, partners and international organizations to support Ukraine in this difficult time. Zaporizhzhya people as well as all Ukrainians wish only peace to the whole “world”. 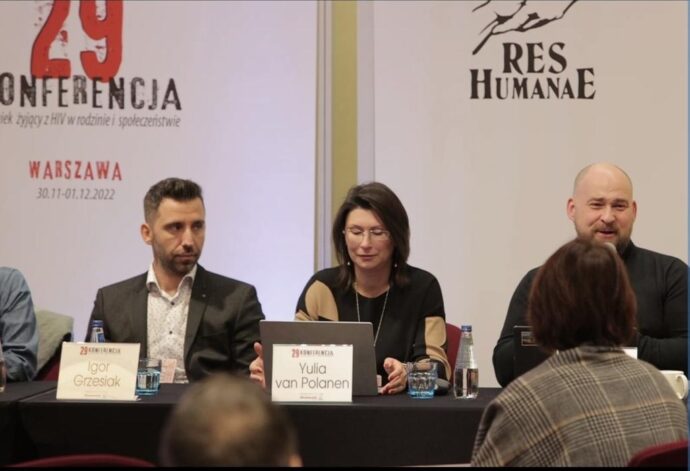 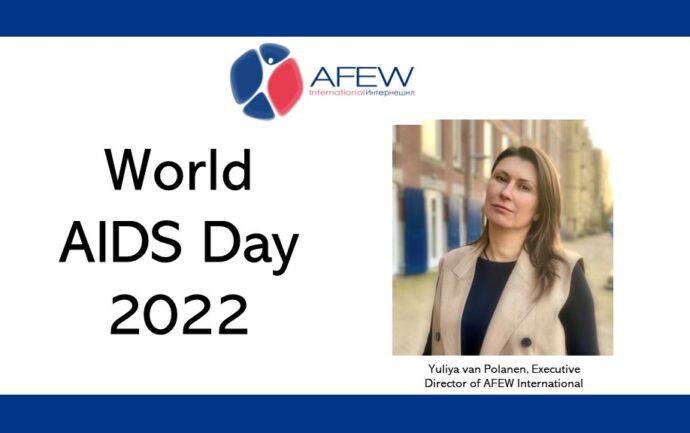