Do we Treat or Harm: how Ukraine is Fighting against Tuberculosis

At the entrance to any public polyclinic in Ukraine, an announcement is greeting a patient: visit a doctor is possible after a fluorography only. The obligatory lungs X-ray maintains a semblance of the fight against tuberculosis. In Ukraine, most of the patients get to know their status very late. The country has not been able to take the tuberculosis epidemic under control for more than twenty years. Ukraine has the world record of multidrug-resistant forms of tuberculosis and is still treating patients, sending them to prolonged isolation in overcrowded dispensaries.

Olga Klimenko – an activist of TBpeople – Eurasian Network of People who have had tuberculosis – was diagnosed with this desease in 2015. By the time of hospitalization, she was sick for at least six months. In 2016, Olga published a book The world inside me. Confession of the tubercular woman in which she described her life experience with the disease.

Now Olga is trying to help patients with this diagnose. On the webpage of her community in Facebook The world inside me, requests appear every day: to transfer money for the purchase of inaccessible drugs, which for the most part are not licensed in Ukraine, to purchase washing machines for tuberculosis dispensaries or diapers for recumbent patients. Last month, Olga was “coaching” 34 patients.

“I do not know when and where I contracted tuberculosis. No one knows. Everyone remembers the last long-lasting flu after which he or she felt weakened and broken down. Ukrainians usually do not go to the doctor, we go to the drug store and buy a full set of antiviral drugs. We remove symptoms, but do not cure diseases,” says Olga.

During the treatment, Olga had good and bad times. The most difficult was the separation from her daughter: the girl was sent to a special boarding school for children who were in contact with infected people, where her homegrown girl spent six months with children from dysfunctional families. Olga still did not forgive doctors who did not tell her that after two weeks from the start of the treatment she was not contagious anymore.

Olga’s story is typical for Ukraine where the epidemic of tuberculosis is spreading for several years. More than 30 thousand of Ukrainians are diagnosed with a not active tuberculosis and more than 10 thousand – with an active form. Every day 90 people get their status. These figures are underestimated: according to the World Health Organization (WHO), every fourth patient in the country stays undiagnosed.

Back in 1995, WHO announced that Ukraine has exceeded the epidemic threshold – 50 cases per 100,000 people. Since then, the situation has only worsened – the conflict in the East of the country forced 1.5 million residents of Lugansk and Donetsk regions to resettle. In these regions, there were 15% of Ukrainians who were diagnosed with tuberculosis. Every fifth TB patient is HIV-positive.

Compared to the other post-Soviet countries, indicators of Ukraine look particularly depressing. If in Ukraine the incidence rate according to the data for 2016 was 67.6 per 100 thousand people, in Belarus it was at the level of 39.9, in Kazakhstan – 52.2, in Poland – 17. The European average is 12 people per 100,000 population.

In the top 20 countries of the world, tuberculosis has already become an exotic disease. The epidemic in Ukraine frightens the neighbors – about 5 million Ukrainians work in the EU countries and Polish media write that a visa-free regime with the EU will allow tuberculosis to migrate to Europe. Warsaw is even discussing the possibility of medical control on the border with Ukraine.

Director of the Public Health Center of the Ministry of Health of Ukraine Vladimir Kurpita says that the prevalence of multidrug-resistant tuberculosis (MDR-TB) is the main feature of the Ukrainian epidemic.

Many patients refuse to continue treatment the moment they start feeling better. They do not want to spend at least six months in the dispensary and to be unemployed, staying on the verge of poverty. Due to discontinued treatment the health situation worsens – mycobacteria becomes resistant to drugs. To treat this form, more toxic drugs should be used, the duration of treatment gets longer and it becomes several times more expensive. Now in Ukraine, 85% of the funds allocated for tuberculosis are spent for treatment of multidrug-resistant tuberculosis.

According to Kurpita, treatment of regular tuberculosis lasts six months and costs the state about 30 euros, compared to the treatment of a complicated form of infection, which takes up to 20 months, and the price for that reaches 400 thousand euros. Currently, there are 1.2 thousand cases of such highly resistant bacteria diagnosed in Ukraine. In this sad rating, only India overtakes Ukraine.

Experts agree that it is possible to defeat tuberculosis if compulsory hospitalization will be replaced by outpatient treatment. This step may reduce the chance for reinfection in the hospital. Now patients at different stages of recovery are getting treatment in hospital rooms for 5-7 people for years, and they have the risk of catching a nosocomial infection at any time.

A health reform that is currently ongoing in Ukraine, involves the transfer of patients with non-active tuberculosis under the responsibility of family doctors. The last ones are supposed to get extra paid for each of the cured patients.

“The main idea is that doctors will be in closer contact with patients, will know their health history. Responsible people will receive their pills and will lead a familiar lifestyle,” explains Olga Klimenko.

She dreams for three Ukraine-wide days off not because of some celebration but because of a mass medical examination for the all Ukrainians so that people could find out that they have some dangerous disease before it gets to the last stage. 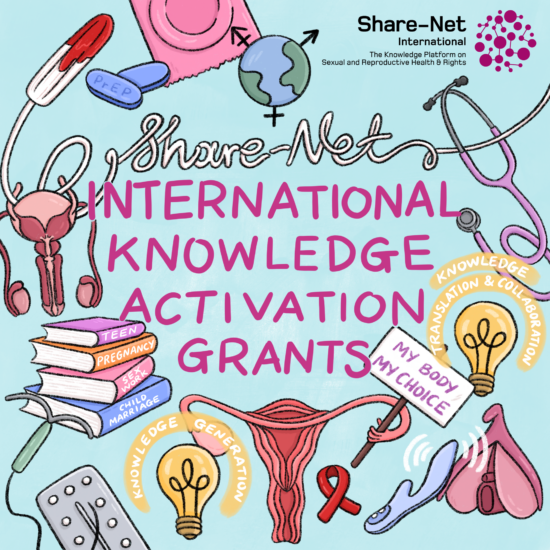 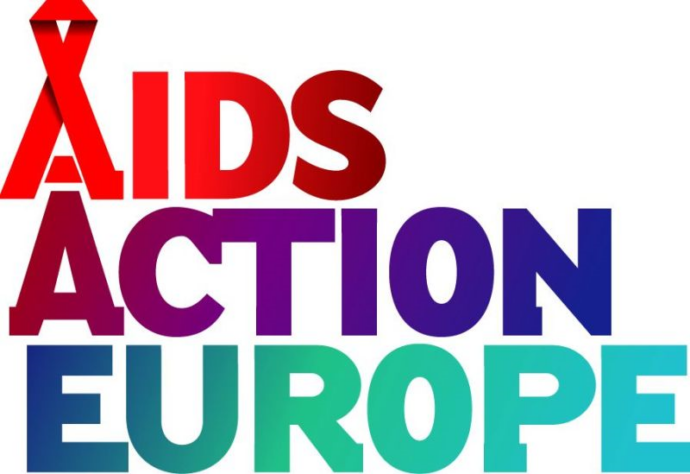 A new member of the AIDS Action Europe Steering Committee 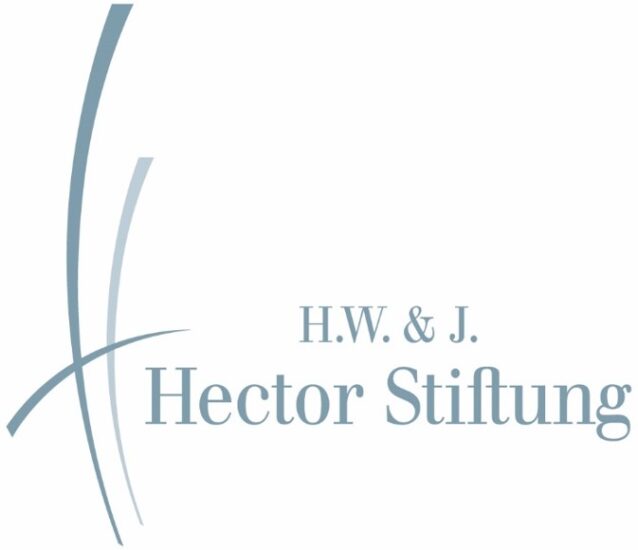