AFEW is Looking for the Artists: Art-Residence in the Netherlands

The Culture Initiative is an art fund set up by AFEW International for artistic interventions preceding and during the 22nd International AIDS conference 2018 (AIDS 2018) in Amsterdam. The fund is looking for visual & performing artists from Eastern European and Central Asian Countries (Russia, Belarus, Ukraine, Moldova, Georgia, Armenia, Azerbaijan, Kyrgyzstan, Uzbekistan, Tajikistan, Kazakhstan) to critically reflect on HIV/AIDS and its related topics (e.g. affected communities, stigma and discrimination, community health etc) and the relationship and dialogue between ‘The West and the East’ in tackling overarching global social and economic phenomena such as the HIV/AIDS crisis.

The Culture Initiative invites five artists for artist-residencies in Amsterdam in the months leading up to the conference (23-27 July 2018).

There will be three long term residencies (2-3 months) for artist to be placed outside traditional art spaces in institutes and organisations that work in the social and health sphere, such NGO’s, Health-, Research-, and Cultural Institutes. The invited artists will interact with social and health professionals, artists and art organisations in the Netherlands. The artists are asked to reflect on the relationship between the Netherlands and Eastern European and Central Asian Countries (EECA) countries in the sphere of social and public health matters. The final works will be presented at AIDS 2018.

In addition, there will be two short term residencies (1-2 weeks) during the conference period, where the artist will show their work and interact with the conference participants (approximately 18.000).

The participant artist or artist collective will be offered

The artists are expected to deliver

The application will consist of the following (only in English)

Send the full application to jan_van_esch@AFEW.nl. Deadline – 5 December 2017. Only selected artist will be contacted. 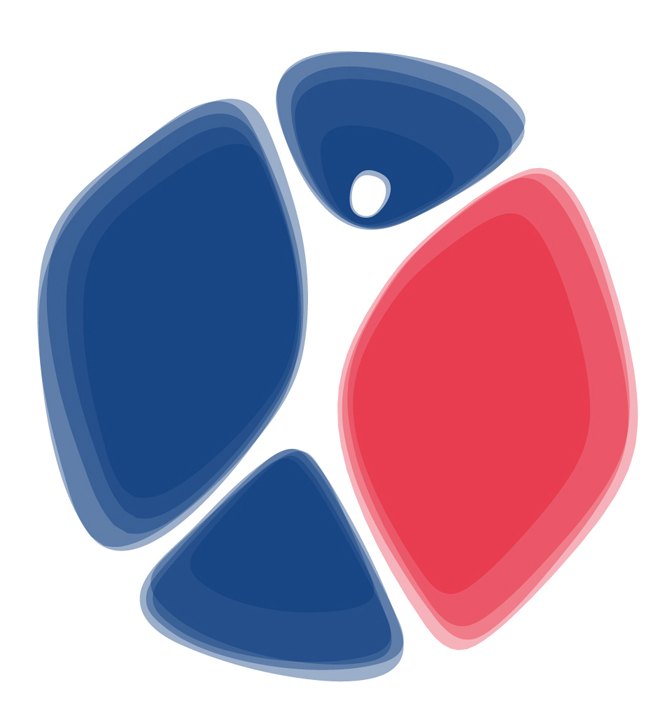 AFEW International with the support of the Dutch Ministry of Foreign Affairs is announcing a Culture Fund for providing support to all sorts of cultural materials and exhibitions to address stigma and discrimination related to HIV, diversity and other related issues in general, and particularly in the EECA region.

Through the means of arts and culture, the Culture Fund will attract attention of the Dutch people and international community of policy makers, donors, stakeholders, researchers and clinicians who will visit International AIDS Conference in Amsterdam next year, to the issues, challenges and achievement of the EECA region in response to AIDS epidemic.

There are several barriers for the delegates from EECA region to participation in the AIDS conferences: lack of skills on scientific writing and abstract development, costs of participation, language barrier, and quite low interest of the region to the Conference in general.

With our project, we address these barriers, and the Culture Fund will become a specific means to motivate arts and culture communities in the EECA region to attend the conference and thus attract attention of diverse groups of conference visitors including Dutch public to the EECA region and the current state of the AIDS epidemic and response to it.

Meanwhile, we are forming a Think Tank of talented and motivated people who will help us to develop Culture Fund concept; create detailed planning which will identify number of potential recipients of the funds for developing arts and culture pieces; determine criteria for selection of the ideas and initiatives submitted; develop management structure; describe activities and climax event(s); and plan for evaluation; and join coordination group to make it work.

We invite students who are based in the Netherlands to join our Task Force. By the 18th of April we expect to receive a A4 Letter with your vision of the Culture Fund. You can send your suggestions at info@AFEW.nl. More details on what to include in your letter you can find here.